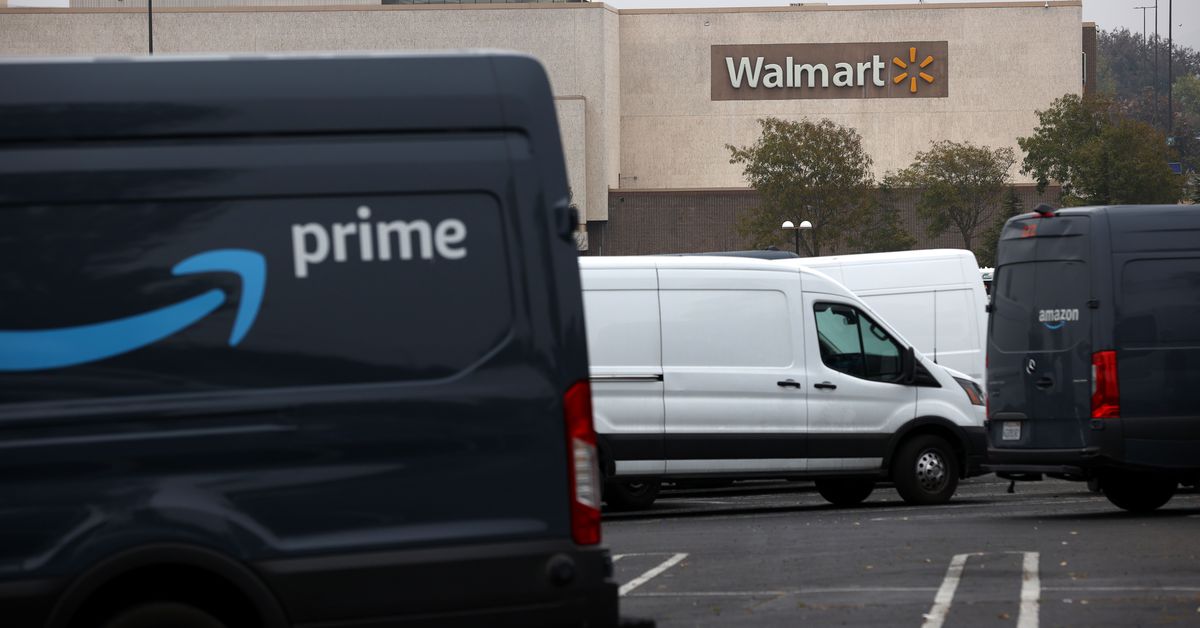 Amazon is raising the price of its Prime membership program in the US, even as a top Amazon executive admitted on Thursday that the company’s shipping speeds “are not where we want them to be.”

The oldest and most popular benefit of Prime membership is the rapid shipping speed Amazon promises customers for a huge selection of products. Yet, even with pandemic-fueled shipping delays, it seems unlikely that this price increase will convince many of the people who’ve come to rely on Amazon for everything from fast delivery to streaming video to cancel their memberships. Since its launch in 2005, Prime has single-handedly reshaped what consumers expect from retailers in the way of merchandise selection and convenience.

The increase to the Prime membership fee is the first in nearly four years, which is the same interval at which Amazon has instituted its last two Prime price increases.

“We’re not where we want to be,” Amazon Chief Financial Officer Brian Olsavsky said on a call with reporters on Thursday. Olsavsky was answering my question about what seems to be regular instances of Prime-eligible products showing delivery dates as long as five, six, or seven days from the time of order. Amazon says more than 15 million items are still available for next-day delivery.

In recent social media posts Recode reviewed from Prime members complaining about slow delivery times, Amazon customer service reps have responded by stressing that the historical two-day Prime delivery promise should actually be measured by looking at the time between when a product is shipped from a warehouse and not when a customer places an order. These company representatives also make clear that the shipping promises are counted in business days. Yet there was a time not long ago when Amazon boasted about Sunday deliveries in the US, thanks to a special arrangement with the United States Postal Service.

Hello there! Prime shipping refers to transit time, in business days, from when your order ships. There are many factors that can impact processing times, such as local availability and location. For more information: https://t.co/eno2kujnSD. -Teia

Still, Olsavsky said Amazon is seeing improvements in the percentage of products it has available with faster shipping speeds, including for one-day shipping. In April of 2019, Amazon had announced that it was working to make one-day shipping the new standard for the Prime delivery program. The pandemic has delayed that ambitious goal.

It’s possible the Prime price hike could provide an opening for competing delivery subscriptions from big-box competitors to attract cost-conscious shoppers. Walmart unveiled a $98-a-year membership called Walmart+ in September 2020, which offers free shipping and same-day delivery of groceries and other general merchandise direct from local Walmart stores, as well as fuel discounts at Walmart gas stations and prescription discounts at Walmart pharmacies. But the Walmart offering doesn’t include many of the other perks that come with Prime, such as the Prime Music and Prime Video streaming services, which now include exclusive rights to Thursday Night Football and Amazon Originals like The Boys, The Wheel of Time, Sound of Metal, and, soon, a new Lord of the Rings series.

The price increase comes as Amazon’s core e-commerce business in North America actually lost money in the holiday quarter for the first time in many years. Olsavsky told reporters and analysts that the omicron variant has once again disrupted warehouse work and led to increased labor costs. He said that the company is at times paying two or three times a normal wage for a single role — paid leave to the employee who’s out sick, plus a regular wage and overtime for a worker filling in.

Prime has long been the engine behind Amazon’s e-commerce dominance, with members shopping more frequently and spending more on Amazon than non-members do, and price-comparing on other sites less. But as inflation results in price increases on everything from homes to cars, Prime members can add another price hike to the list.