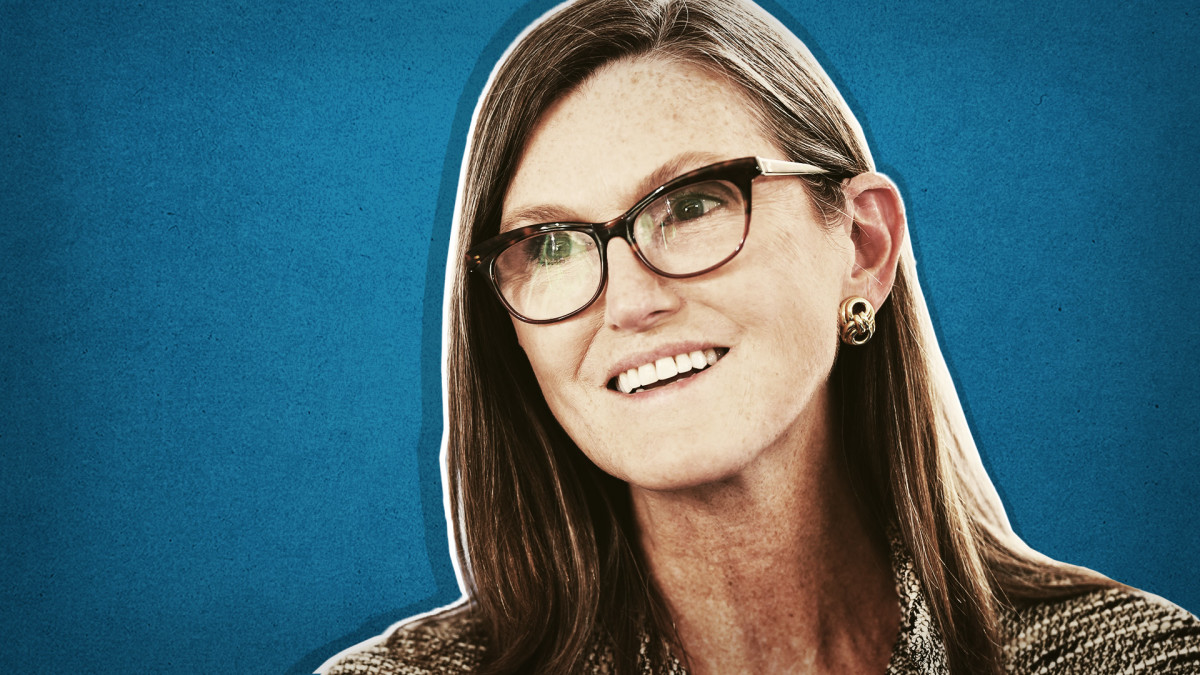 Wood snagged several technology stocks that have struggled recently. She has said the plunge in tech stocks represents a buying opportunity.

All the valuations below are as of Thursday’s close.

Ark Innovation has dropped 53% so far this year, amid the slump in technology stocks. It’s down 72% from its February 2021 peak. Wood has brushed off the descent, saying her investment focus is five years.

Indeed, Ark Innovation has outperformed the S&P 500 over the past five years. As of May 5, the ETF had an annualized total return of 15.3% during that period, compared with 13.6% for the S&P 500, according to Morningstar.

Investors apparently haven’t given up on Wood. Ark Innovation saw an investment inflow of $790 million year to date as of April 29, according to Bloomberg.