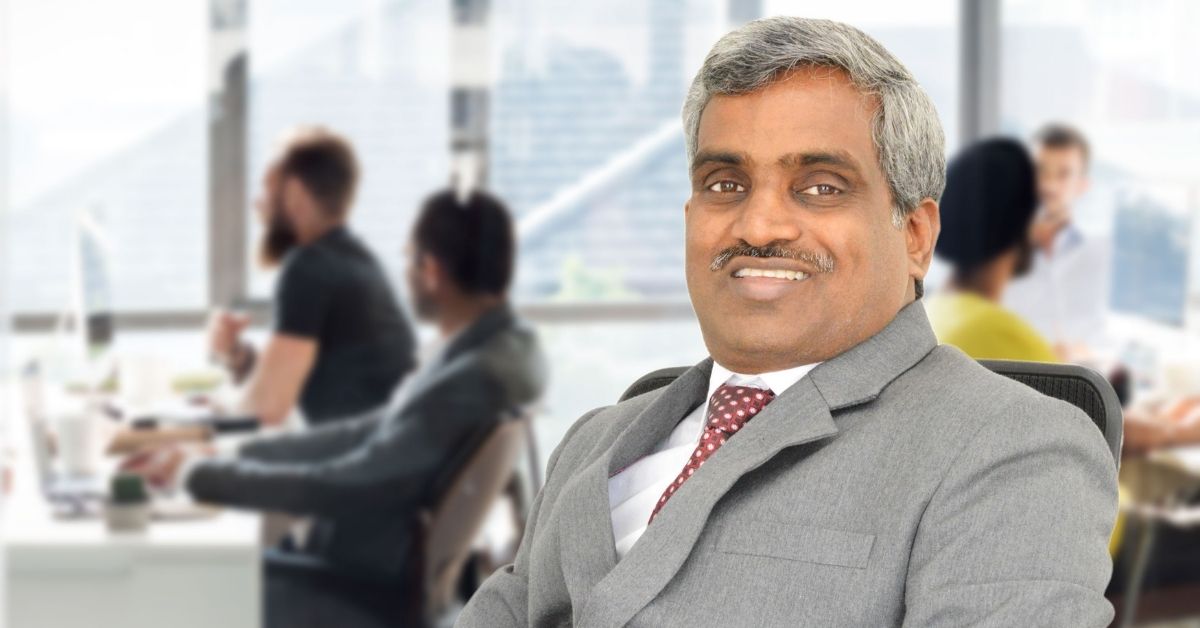 It is targeted at both retailers who are new to ecommerce, as well as those with existing online offerings 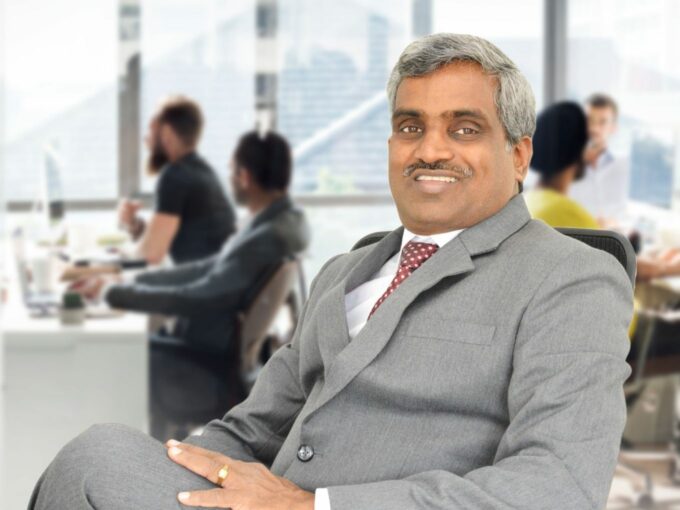 Founded in 2015 by Dilli Babu Nandarapu, ShopConnect is a sector-agnostic AR-integrated video shopping platform for interactive ecommerce and AI-powered sales promotion targeted at brick-and-mortar fashion retailers that are trying to get into ecommerce.

ShopConnect is targeted both at retailers who are new to ecommerce, as well as those who already have online product offerings. The startup uses its affordable commission-based pricing model to attract the former and its easy integration with other services like Shopify to attract the latter.

Using ShopConnect’s platform, retailers can begin offering their products for sale online, as well as let customers shop for their products by communicating with salespersons over the inbuilt video-call feature.

“In most retail stores, the productivity of salespersons drops during periods of low footfall. At the same time, there are customers who would like to access the brick-and-mortar shopping experience during those times, but can’t due to various reasons,” said Nandarapu, in interaction with Inc42.

“We try to make the shopping experience as personalised as possible with the salesperson helping their customers find the right products. Our platform also has a feature where the end customer can invite their friends or family on to the video chat to consult before a buying decision, just like people bring them along during in-person store visits,” added Nandarapu.

The startup intends to use the freshly raised funds towards expanding its business in India, the United States and EMEA (Europe, Middle East and Africa) markets.

“With all the disruptive innovations taking place in retail commerce, I see significant potential for ShopConnect, which promotes interactive and collaborative retail engagement, by combining the best of online and in-person shopping experiences. This is the USP and the true potential of the platform,” said VK Mathews, founder and executive chairman of IBS software.