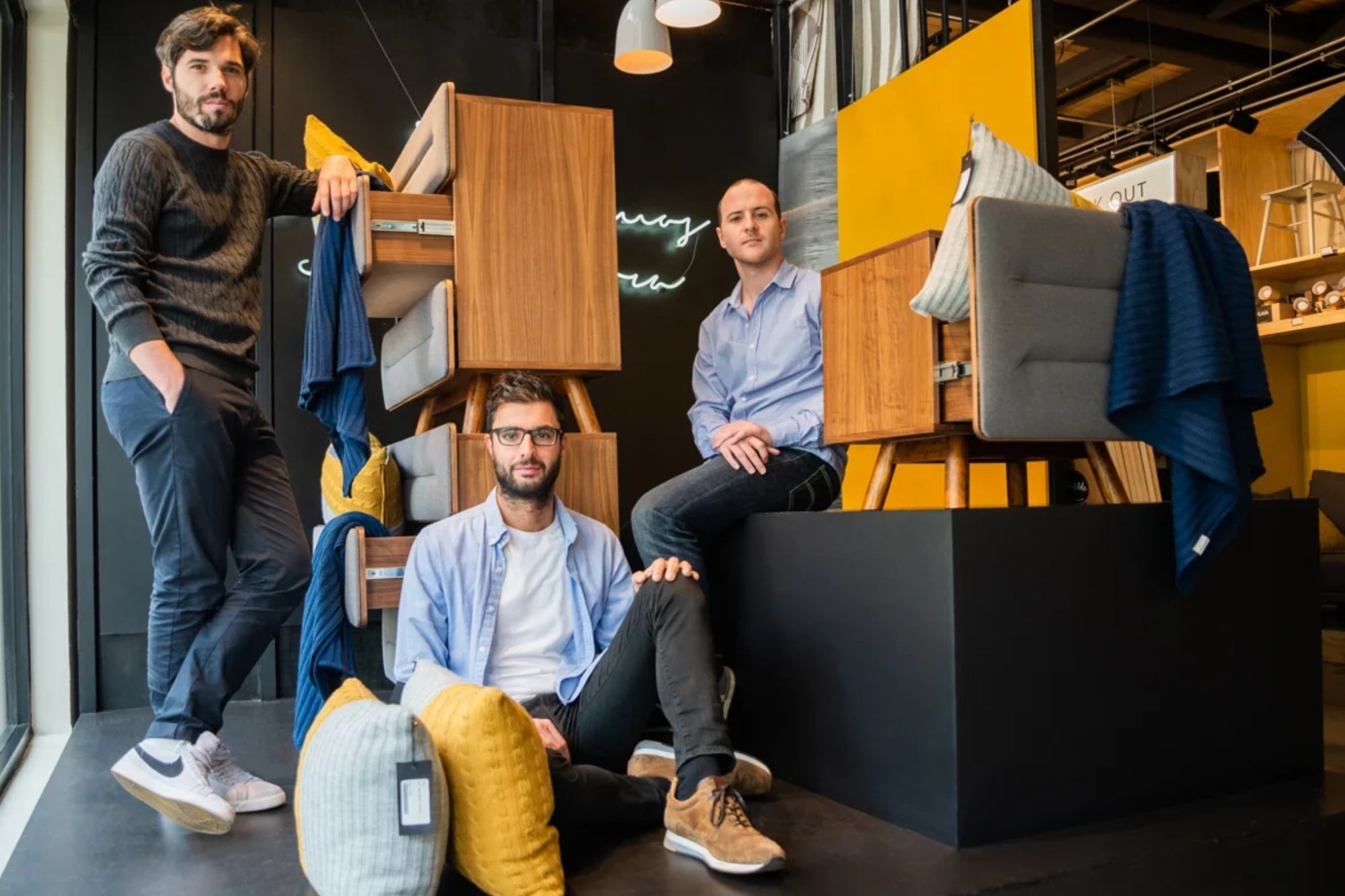 This article was translated from our Spanish edition.

Opinions expressed by Entrepreneur contributors are their own.

The e-commerce platform for the sale of furniture and design accessories in Mexico GAIA announced this Monday that it reached 50 million dollars in a series C financing round led by SoftBank Latin America Fund.

“In a short time, we have built the pioneering e-commerce leader in the home category in Mexico and have positioned the company for continued growth in a post-COVID world,” said Philippe Cahuzac, CEO and co-founder of GAIA. “We are very excited to partner with SoftBank and leverage their support and partnership as we expand GAIA’s presence in Mexico and beyond.”

GAIA was created in 2014 by Raffaello Starace, Hassan Yassine and Philippe Cahuzac with an innovative direct-to-consumer sales model in the furniture market in Mexico. GAIA was originally intended solely for electronic commerce, however it has increased its offer with five physical stores in Mexico City. The stores act not only as a validation tool to complement the online experience, but also as a conversion tool.

To achieve quality designer furniture that is more accessible for the local market, the company designs and sources its products mainly from Mexican manufacturers, thus eliminating intermediaries. The company also has its own fleet of delivery trucks to ensure a personalized and satisfying delivery experience. 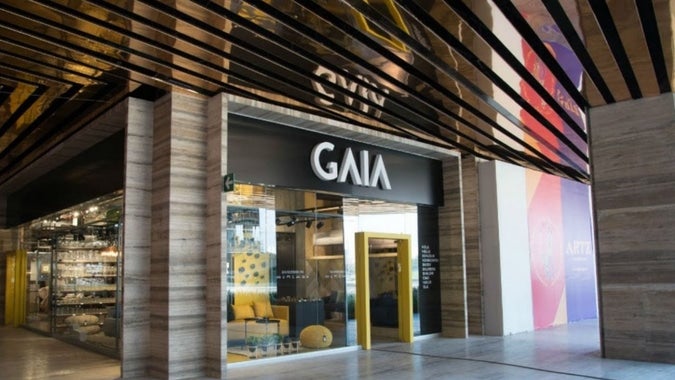 GAIA will use the funds to launch a marketplace where it will be able to show its more than 300 thousand products, in addition to improving its current technology and operational infrastructure. It also plans to use the capital to expand its logistics infrastructure in Mexico City and the 40 largest cities in the country. To support these efforts, GAIA will open several regional distribution centers, further develop its e-commerce ecosystem, and expand its product portfolio and service offering.