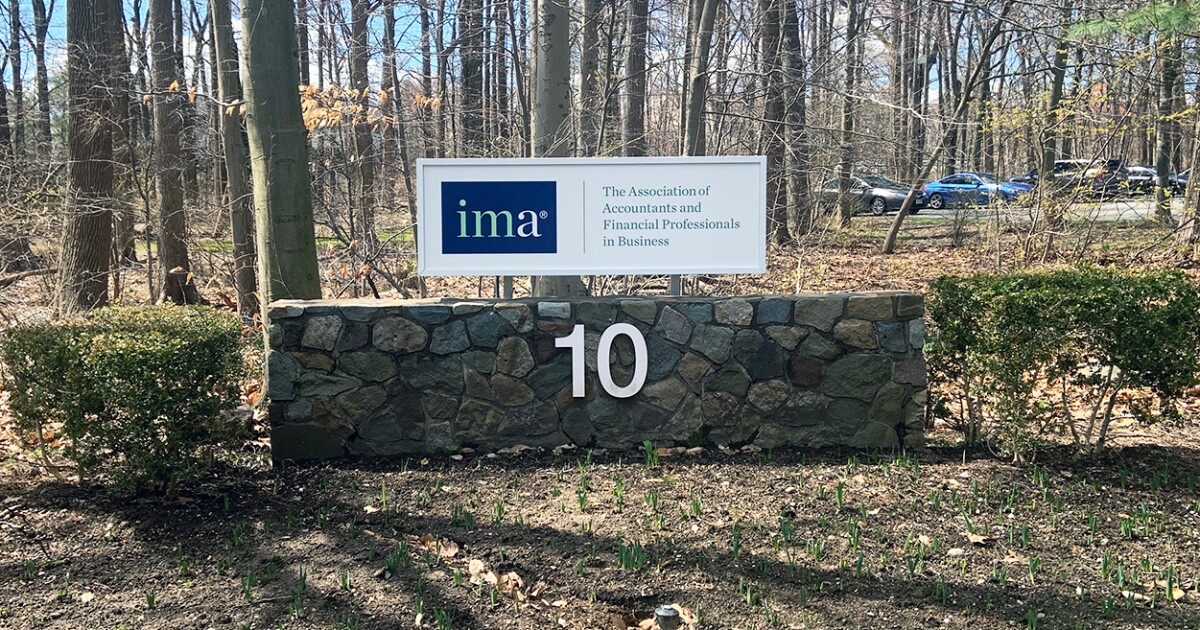 Accountants and finance professionals were feeling less confident about the global economy in the fourth quarter of 2021 as COVID-19 continued to spread around the world, according to a new survey, but North American accountants did feel more upbeat.

The quarterly Global Economic Conditions Survey, released Wednesday by the Association of Chartered Certified Accountants and the Institute of Management Accountants, found that economic confidence fell by 12 points around the world in Q4 2021, but economic confidence among survey respondents from North America increased by 10 points.

“Accountants are often the first to sense the impact of economic activity, informed by the work they do on a daily basis sustaining economies and from the feedback from their clients, especially in the small-business sector,” said ACCA chief economist Michael Taylor in a statement. “Their feedback reveals concerns about costs increasing again, seeing this measure double over the course of 2021 indicating growing inflationary pressures in many markets around the world.”

Global orders changed only slightly in Q4, rising just one point, indicating that growth will continue at a steady pace early this year. Other activity indicators were relatively little changed, with the capital expenditure index up one point and employment index down by six points compared to Q3. Concerns about suppliers and customers going out of business also showed little change in Q4 but were above pre-pandemic levels.

Economic confidence declined the most in Western Europe, by 28 points, which was the first region to see rapid spread of the omicron variant. Confidence increased modestly in two regions — Asia Pacific by five points and North America by 10 points. Only the Middle East exhibited a decline in the orders index of six points, with South Asia seeing the biggest increase — eight points.

“We asked our respondents about the risks they perceived ahead for 2022, and perhaps not surprisingly, the main risk identified was about COVID and new waves of infections, with over 70% of respondents saying this was a key risk,” said IMA vice president of research and thought leadership Loreal Jiles in a statement. “Supply shortages came second, the issue already having slowed economic growth in late 2021. Policy tightening, either monetary or fiscal, is of less concern, along with policies to address climate change.”

The ACCA and the IMA predict there will be further progress toward a more normal economic environment with global GDP growth of around 4%. “Features of this return to normalcy include reduced household savings offsetting withdrawal of COVID fiscal support, easing of supply shortages and continued growth in levels of employment,” Jiles added. “While omicron may slow economic growth through the effect on consumer spending and worker absenteeism, the impact on economic activity should be modest and is likely to be relatively short-lived.”

The main economic risk they see this year is that inflation, which is already elevated, will remain higher for longer, in part due to prolonged supply shortages. Further inflation could trigger more monetary tightening than is currently anticipated by the financial markets, which could slow global economic growth and prevent a return to pre-pandemic trends.

“Some emerging markets have made progress, while others, such as South Africa and Indonesia, have suffered renewed economic contraction,” Taylor stated. “Overall, their recovery to the pre-pandemic trend rate of growth remains hampered by a lack of fiscal capacity and slow progress with vaccination.”