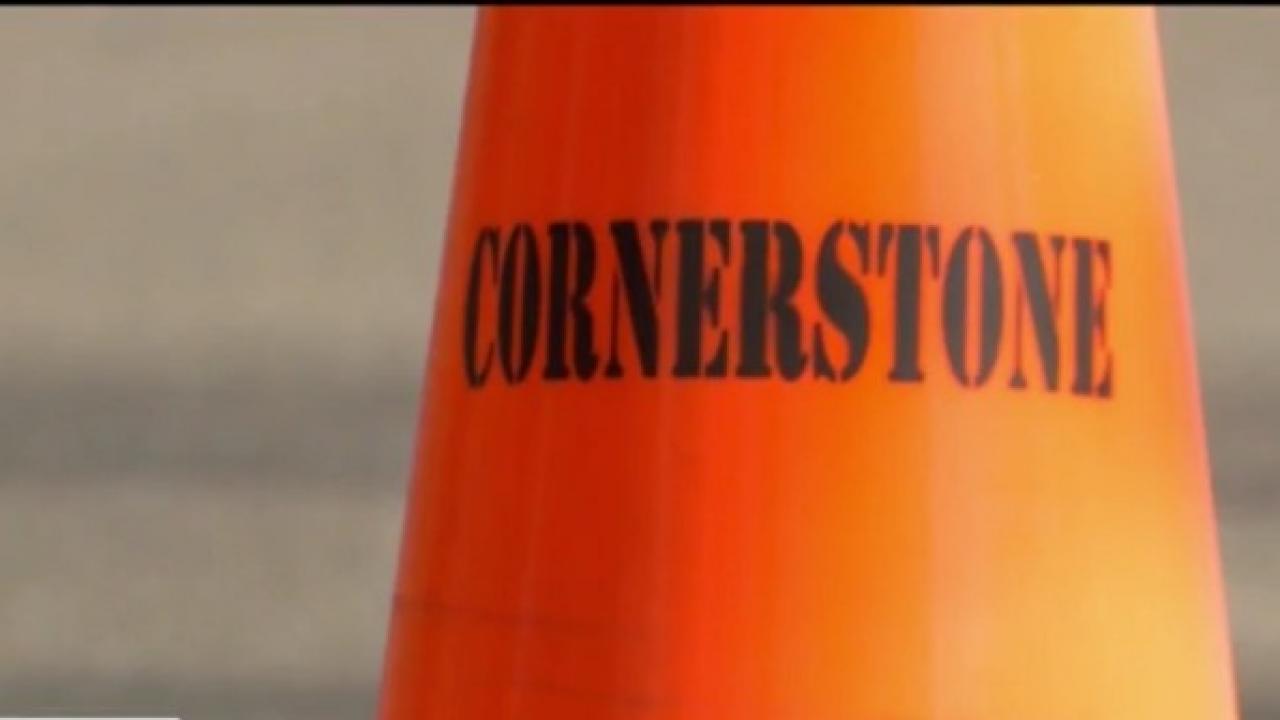 TAMPA, Fla. (WFLA) — Hillsborough County’s Minority and Small Business Enterprise Division has expanded in an effort to increase the number of minority-owned, women-owned and small firms that do business with Hillsborough County.

Ken Jones, the new Division Director of the MBE and SBE programs, said his main purpose is to ensure there’s diversity within the companies that secure contracts with the county.

This job is personal to Jones, which is why he said he’s focused on helping as many local minority businesses as he possibly can.

In 2021, the Hillsborough County MBE/SBE program helped Minority-owned businesses and other small businesses get about $44 million out of the $284 million on contracts that were competitively bid. In 2020, those numbers were $58 million and $382 million.

Jones hopes to increase the amount that goes to minority businesses.

“We can’t sit here in the office and say okay the door is open we have the open sign up front, but we have to be intentional and meet people in the community,” he said.

Cornerstone Barricades is one the businesses that were offered procurement opportunities as a part of this program. It’s been running for six years and provides road safety equipment to contractors.

“Every contract that we have won it has caused us to hire more people, providing those jobs is the soul of what we do,” Cornerstone Barricades president Seyi Falade said. “I feel like we’re joining partnership with Hillsborough County in creating jobs.”

Falade said she is grateful to be a part of the MBE program. She said she is using this platform to help other minorities in the community.

“When the doors open for you, you have to be able to open the doors for others,” Falade said. “Whenever you give someone the opportunity it actually has a trickle down and ripple effect.”

The program is not limited to certain businesses. Lawn care businesses, restaurants and more can look to join. Jones hopes he can help more minority businesses flourish, which he believes will help the community as a whole.

The program hosts events and meetings where entrepreneurs can attend to learn more about the programs. Click here for more details on the county’s site.