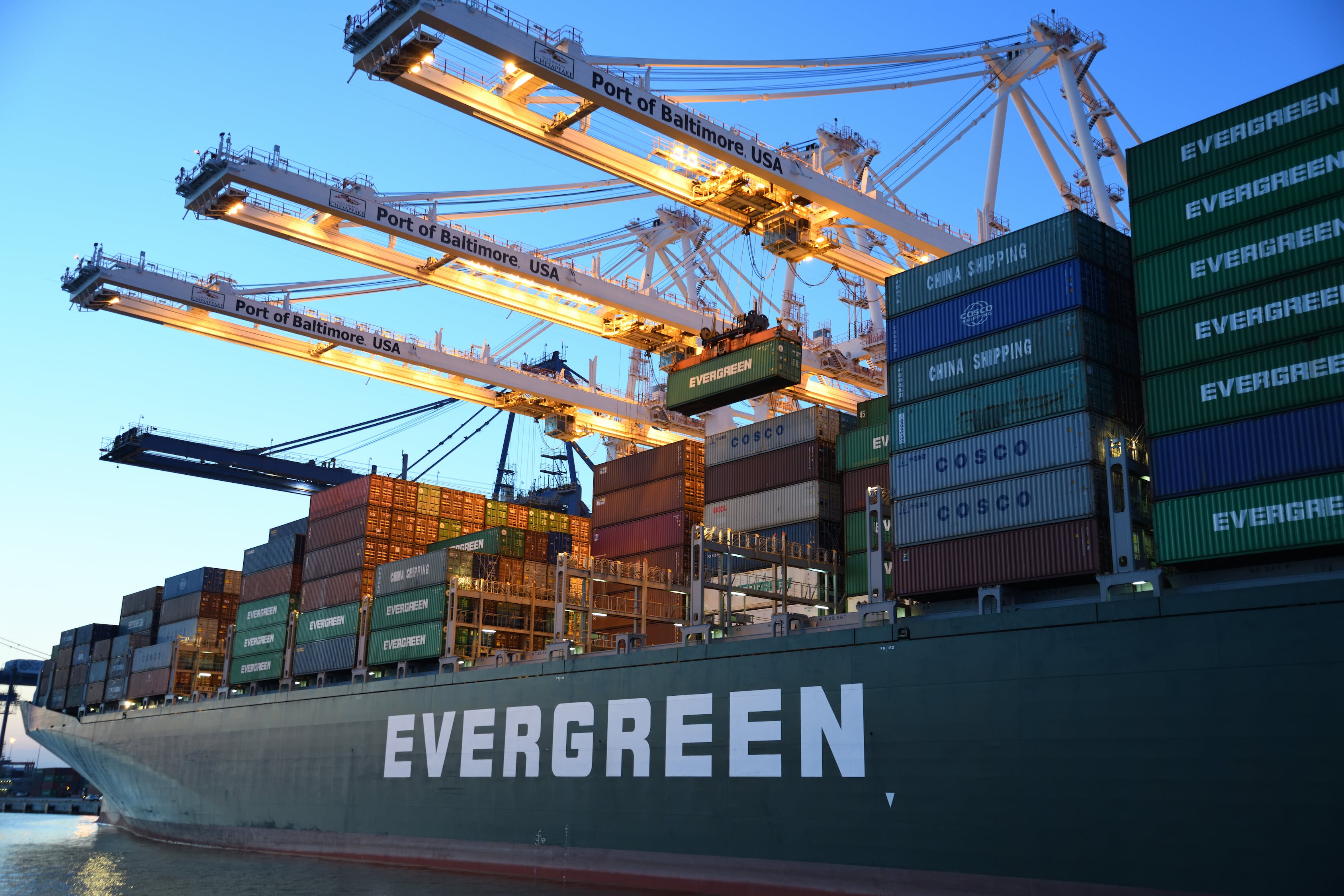 If you like ordering a lot of stuff from overseas, like appliances, gadgets, shoes, clothing and everything else, have you ever wondered how a mobile phone, running shoe or a bottle of European wine arrived at your doorstep from across the planet? Well, those items, and the billions of other goods, were most likely transported via a cargo ship, and the goods were placed inside a cargo container. But, will this method be always the case? Here’s a look at how container transport could possibly evolve in the next 50 or even 100 years.

One major factor that will likely re-shape, or perhaps even revolutionize the world of container transport would be the growing concerns over climate change and environmental degradation.

These concerns have driven the maritime industry as a whole to find more ways to increase efficiency, reduce their carbon footprint, and contribute to environmental protection. Even up to today, the majority of cargo is shipped through container ships, but as climate change exacerbates, there will be major shifts in the shipping industry, for which some have called the future of the cargo container into question.

According to shipping experts, cargo containers grew from the demand for an industry-wide and standardized method of packaging, which up to today still remains as the most environment-friendly way of transporting goods.

In fact, container transport has spurred global trade, as it considerably reduced the cost of shipping goods and produce by reducing handling costs, as well as by reducing breakage and pilferage.

International trade experts and observers have stressed that trade will still continue, or even flourish, despite all the recent political shifts and troubles, like that of Brexit, the ongoing battle over tariffs by the US and China, as well as the most recent war between Ukraine and Russia.

As growth in global trade continues, it would be quite reasonable to expect the use of shipping containers for transporting products to grow as well. But, some shipping experts are beginning to question whether the world has already reached the peak of globalization, and if international trade patterns will change in the next 50 or 100 years because of increasing environmental regulations (which demand that the shipping industry drastically cut emissions) and the ensuing trade wars.

The global container transport industry plays a major role in supply chains and trade routes. However, industry observers say that around $20 billion in wasted in the industry every year comes from inefficient container supply chains, most of which are brought about by the lack of data sharing.

The experts stress that waste can actually occur when cargo stowage systems do not work well, or underperform, or when inefficient vessel deployment practices or methods are utilized, and even during the process of moving empty shipping containers.

But, if shipping companies, container liners and terminals shared their date, the global supply chain would be much smoother, and smoother supply chains would definitely lead to less friction, less pollution and lower costs. And, this will also help enhance global trade.

The growth in the use, and sharing, of date in the future will also benefit the

container transport industry. It’s because there is going to be more emphasis on the use of software and data-driven operational excellence, voyage optimization and fleet utilization optimization solutions.

However, some industry observers also say that digitalization could possibly cause a potential reduction in global trade, because the ever-increasing use of robots and artificial intelligence (AI) in manufacturing and logistics could make businesses less likely to produce goods in low-cost labour countries like Bangladesh, Vietnam or China, and instead produce goods locally, and make it closer to consumer.

This would most likely reduce the need for trans-ocean maritime shipping routes and of course reduce the need to use container transport. Nevertheless, the industry experts believe that the benefits from the use of modern technology in the supply chain will be able to offset any potential declines.

Climate, change, greenhouse gases and ever-increasing pollution will also force the maritime industry in general to de-carbonize, which will force shipping vessels to use new, and cleaner, fuel sources.

Although the newer fuels will likely be more expensive, the more pressure is put on manufacturers, container transport companies to optimize supply chains, could potentially slow global growth in the long-haul international container traffic, but lead to faster growth in regional trade.

So, I guess you’re now asking what types of fuel would be used to power the container ships of the future, or in the next few years. Well, it would be solar and wind power. The likeliest application for this technology in commercial shipping would be in systems that reduce fuel consumption by supplementing the ship’s existing power supply with on-board solar panels or wind turbines.

And, before I forget, there’s also growing interest in the potential of liquefied natural gas (LNG) for commercial shipping. Those who strongly support the use of LNG believe that it can help shipping companies meet their targets for reduced emissions, while also being competitive on price.

LNG can also help reduce CO2 emissions by up to 25% when compared with diesel engines. Expect to see an increased adoption of LNG for newer cargo vessels in the coming years, which should provide an opportunity for the technology to be developed on a larger scale.

New enhancements in ship technology, materials and structures will eventually lead to even larger, and more powerful container transport vessels. One mega-ship which was recently completed last March, the MOL Triumph, is hailed as the world’s largest container ship.

The MOL Triumph measures a whopping 400 meters long, and the ship can carry up to 20,150 TEU containers. With mega container ships like these and more, manufacturers will seek to take advantage of the lower transport costs by gearing their production to make the most efficient use of this ever-increasing container space.