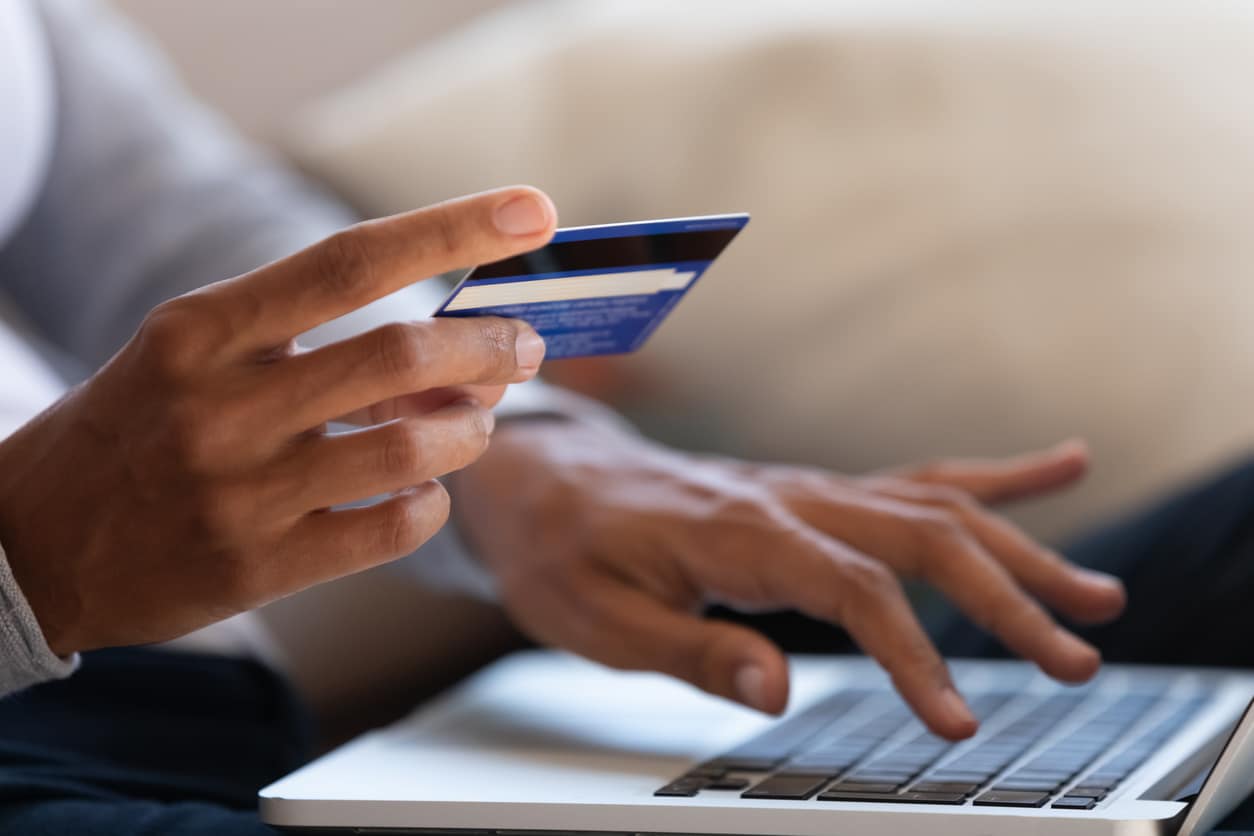 Ecommerce standout and aspiring Amazon competitor Shopify announced Thursday that it agreed to buy Deliverr, an order-fulfillment specialist, for $2.1 billion.

Unfortunately, that hefty investment comes just as Shopify, and the e-commerce sector as a whole, weathers one of its worst runs in recent memory.

Last week it was Amazon. This week it was Etsy, Wayfair, eBay, and, yes, Shopify. The most high-profile players in e-commerce took turns stepping up to the plate for earnings week, with everybody whiffing. Some companies missed earnings estimates, others offered weak guidance. Of particular note is the 3% decrease in Amazon’s Q1 online retail sales to $51 billion, strongly indicating that, in an increasingly uncertain economy, consumers are buying less.

With yesterday’s deal, Shopify is furthering its ambition of providing smaller, online retailers an alternative fulfillment network to Amazon. And so, when in 2020 the company announced a $1 billion allocation for building a network of warehouses capable of delivering to 90% of the US population, it made sense. Buying Deliverr, developer of a proprietary order-management software that helps vendors get products to consumers in two days or less, also makes sense. Yet these actions also involve spending lots of money, which the squeeze on e-commerce has made a bit more scarce:

You Are Not Alone: Shopify’s share price fell nearly 15% Thursday, adding insult to injury: it was already down 65% this year. At the same time, Etsy fell over 16%, Wayfair roughly 25%, eBay about 12%, and the mighty Amazon was down over 7%. Shopify may have picked a rough time to invest in growth, but given the e-commerce sell-off, it’s not the only firm feeling current pain attached to future gain.