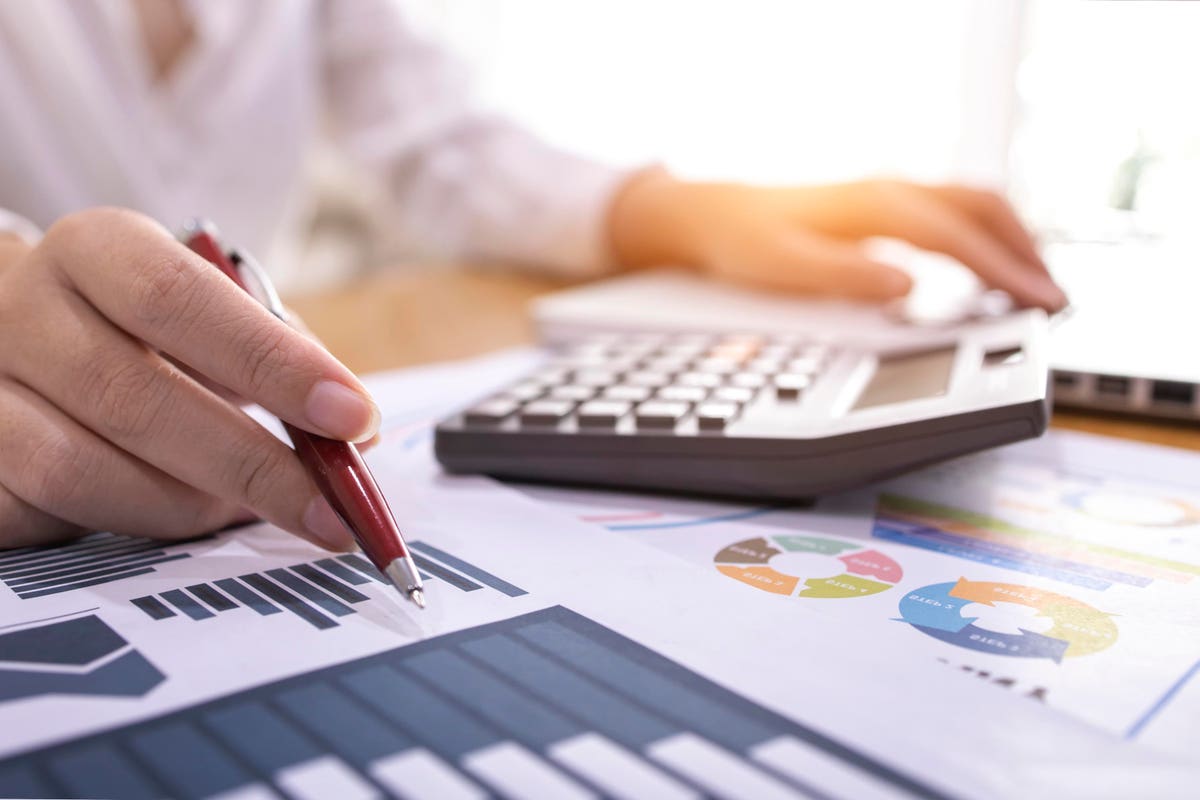 “Accountants” and “future” are rarely mentioned in the same sentence these days. I argue, however, that companies that don’t fully appreciate and leverage their accountants — in terms of being the future-facing finance experts of their organization that they are capable of being — are missing a massive opportunity that affects multiple areas, including nothing short of the future prospects of the company itself.

Accountants are perceived as looking only at the past.

Accountants have traditionally been seen as backward-looking, conservative, yet essential — a type of necessary expense, and certainly a cost center.

It’s easy to see where some of these connotations come from. For example, accountants have to prepare financial statements that report on a past period, reconciling different numbers and accurately reflecting what was. In many respects, they are backward-looking by definition.

Another example of how this reputation came to stick is the increasingly regulated business environment, including an ever-changing tax landscape. The accountant is the one who needs to ensure compliance with such regulations from a financial standpoint, and it’s their head on the line if the company is found to have contravened one of these laws.

Meanwhile, the finance function has exploded in importance of late. Often run by alluring Wall Street-types, it’s those in finance who are seen as almost the complete opposite of accountants: forward-looking and critical to the organization’s future as they investigate funding and growth opportunities. They seem less worried about compliance issues (at least in the popular imagination) and are feted as being directly tied to the future success of the company — and often remunerated accordingly.

It’s instructive to look at the history of the two fields. The accounting profession can be traced back thousands of years but really became official in the U.S. with the American Association of Public Accountants (AAPA) being established in 1887. Corporate finance as we know it, on the other hand, was only formalized in the second half of the 20th century.

But what if I said that it’s the accountants who should be seen as the future of finance? I’ll argue this with three main points.

Why are accountants the future of finance?

In these arguments, I show why accountants should be seen by organizations as critical to the future of their finance function and strategic assets to their business.

In general, accountants are smart. They had to finish demanding college programs, pass numerous rigorous exams and only then were they qualified to officially get started in their field.

Accountants bring a wealth of knowledge and real-world experience to their organization. They’ve most likely seen numerous business types and strategies and are well-positioned to have a solid understanding of what is likely to work — and what isn’t.

Accountants know their numbers. For example, in new lease accounting standards recently released (ASC 842), accountants have to perform numerous complex calculations, specifically in the realm of finance. Accountants have to continually be on top of capital structures, financial ratios and other critical areas of finance.

Accountants have honed their quantitative skills and are adept at almost every type of finance computation imaginable. Indeed, they have to be among the first to come to grips with new financial tools and products in order to account for them correctly.

Few roles in business see as full a picture of the organization as accountants do. Every single transaction goes through the accounting function — nothing can be hidden. Accountants are able to see, at a glance, how various departments are performing, where risk areas lie and, if leveraged correctly and supported, where future opportunities are located.

What is the future of finance? Ask your accountant.

As we’ve seen, accountants have historically been the quantitative experts, when the finance function barely existed. Over the years, some have come to think of accountants as a tax on the organization — heavily bent toward compliance and reconciliation.

But at the end of the day, it’s accountants who are some of the smartest finance people in the room.

As a business, how can you leverage your accountant’s skills and experience? I suggest these four initial steps:

• Speak to your accountant. Sit down with them and ask about their prior experience, how they feel the company is doing and where they have suggestions for improvements. Try to keep the conversation general — that is, not specifically focused on accounting issues. One great idea is to have this discussion outside the office to ensure a more relaxed atmosphere, which can help build the relationship.

• Incorporate your accountant into the decision-making process. Your accountant can add a lot more value if they understand the various factors that need to be taken into account when making a strategic decision.

• Set up a monthly or even weekly meeting with your accountant to get their feedback on strategic issues, including, but not limited to, finance issues. This also gives the accountant time to prepare, put together analyses and present ideas.

• In general, show your accountant that you value them as a person, as well as the expertise, skills and experience they bring.

The question to ask yourself is whether you’re leveraging your accountant’s skills and experience to launch the finance powerhouse that’s sitting right under your nose — or in an office nearby. Accountants are indeed the future of finance, and acknowledging, encouraging and supporting your accountant is going to set the trajectory of your future business success.

Forbes Technology Council is an invitation-only community for world-class CIOs, CTOs and technology executives. Do I qualify? 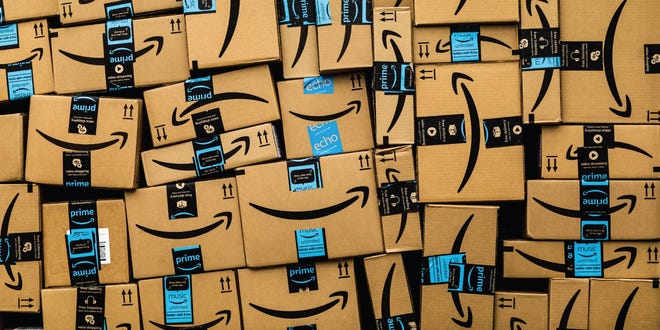