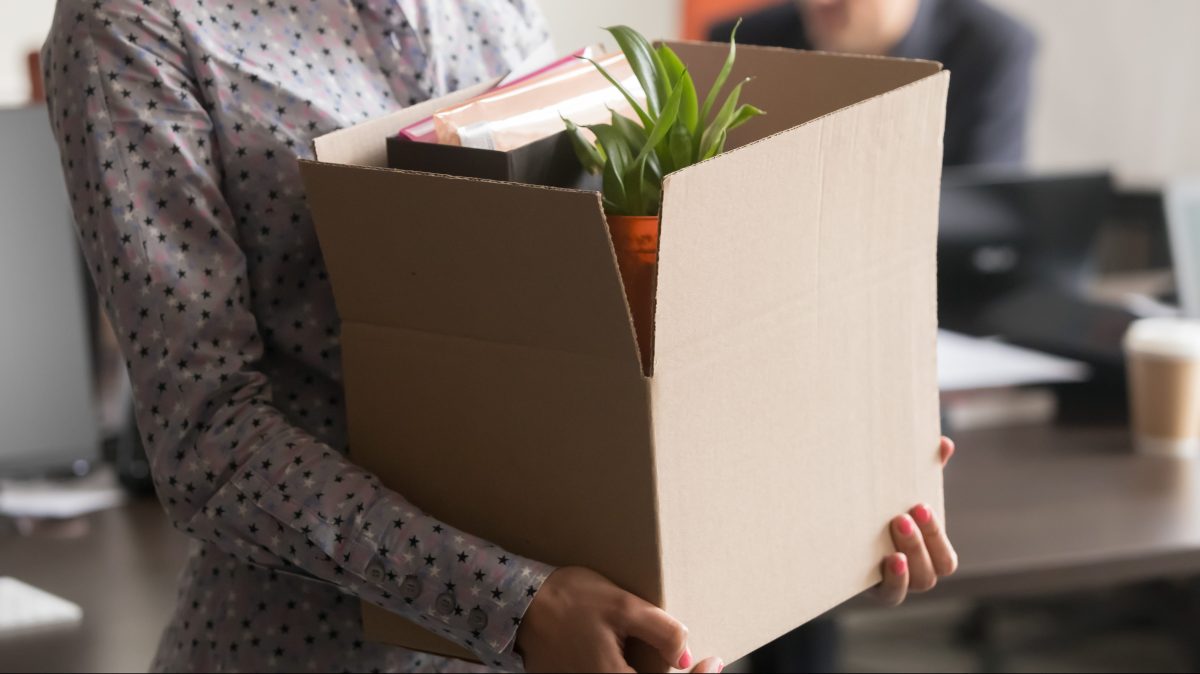 The labor market is still pretty tight — at least, tighter than the Federal Reserve might like it to be right now. That said, we have been hearing about layoffs in certain sectors of the economy in recent months, most notably in tech, finance and media.

But whether a business is likely to lay workers off doesn’t depend only on its sector; it also depends on the business’ size. Compared to this time last year, layoffs have picked up the most among the smallest of small businesses — specifically at enterprises with fewer than 10 employees, according to Wednesday’s Job Openings and Labor Turnover Survey for November.

Those kinds of tiny businesses are uniquely vulnerable to economic headwinds. And many are bracing themselves for an economic downturn this year.

“You’ve got to make sure you keep the same shape of the frame, and you make sure you don’t eat into the carbon at all,” Larrabee said.

Element 6 specializes in repairing carbon fiber bike frames, as well as custom paint jobs. The process is pretty tedious; sanding down a frame can take two to three hours. And Larrabee said learning to do it right wasn’t easy.

“It took about two to three months for me to feel comfortable sanding, and getting the hang of not damaging anything while I do it,” said Larrabee.

Larrabee is one of Element 6’s three employees. They — and the shop’s three owners — are the only people who work for the company.

Irvin Soyangco, a partner at Element 6 who manages the day-to-day, said the company’s spent a fair amount of time and effort training those three employees.

“There’s been a lot of growing pains, because painting bikes is actually really difficult,” Soyangco said. “It took some time for them to forget bad habits and learn new techniques.”

Business is pretty good. The shop has a room full of bikes and frames that need to be repaired and painted. But Soyangco said he’s worried about what could happen if the broader economy slows down.

“A big part of our business — custom paint — is not really a need, it’s more of a want,” Soyangco said. “And when budgets get constrained, those kinds of things are probably first to go.”

If that happens, Soyangco said he might have to let go of those three employees he’s been training.

“I mean, if no bikes are coming in, we’ll be forced to,” Soyangco said. “Because at the end of the day, this is a business, and we need to be convinced that there’s potential, at least in the medium term. But if we can’t get through the short term, then we’ll have to make some tough decisions.”

The problem for tiny businesses like Element 6 is that if the economy goes bad in the short term, they can’t just wait things out.

“The small business has to get on with it,” said Glenn MacDonald, an economics professor at Washington University in St. Louis.

MacDonald said larger businesses, on the other hand, can afford to wait out an economic downturn. “Laying people off and getting them back is expensive. So they’d rather not do that until it’s really justified.”

Larger businesses also have more resources they can draw on if things go south.

“If you’re Anheuser-Busch or something like that, you have a very deep pocket,” MacDonald said. “There’s a lot of money, credit markets are well-established for big companies and so forth, so, [it’s] not a big deal.”

But smaller businesses don’t really have those options.

“Everyone is being more mindful of cash, and holding on to cash,” said Lorilyn Wilson, who runs Lake Oswego Tax, an accounting firm in Oregon.

Businesses with fewer than 10 employees tend to have a harder time building up cash, Wilson said, because they don’t bring in that much revenue.

“Then, when you take out rent costs, employee costs, costs of goods, their margins aren’t usually that high,” Wilson said.

A lot of small businesses are looking for ways to bring down those costs, she added. “And a lot of people are locked into leases, so payroll is almost always the line item that will get cut first.”

At Element 6, Soyangco pointed out another worker sanding a different carbon frame. He’s about to bust out a sanding tool with a little more power.

“Usually we don’t use that, because it can eat into the carbon, but he knows what he’s doing,” Soyangco said.

The worker using the sander, Gean Fuentes Venero, said he’s not too worried about what will happen if the economy slows down.

“From learning from Element 6, if something ever happens, I’m able to go apply to another bicycle shop,” Venero said. “They’re teaching me something, and I could now add something to my toolbox.”

Even though Venero’s relatively new to the bike industry, he said he’s been painting cars since he was a kid. And between bike repair and auto body shops, he said everyone needs painters.

There’s a lot happening in the world.  Through it all, Marketplace is here for you.

You rely on Marketplace to break down the world’s events and tell you how it affects you in a fact-based, approachable way. We rely on your financial support to keep making that possible.

Your donation today powers the independent journalism that you rely on. For just $5/month, you can help sustain Marketplace so we can keep reporting on the things that matter to you. 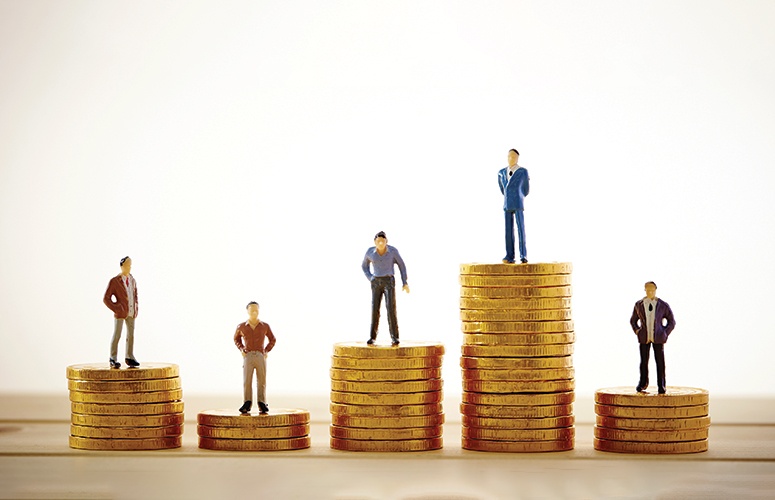 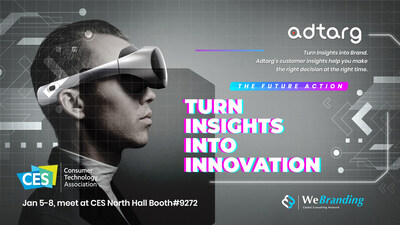 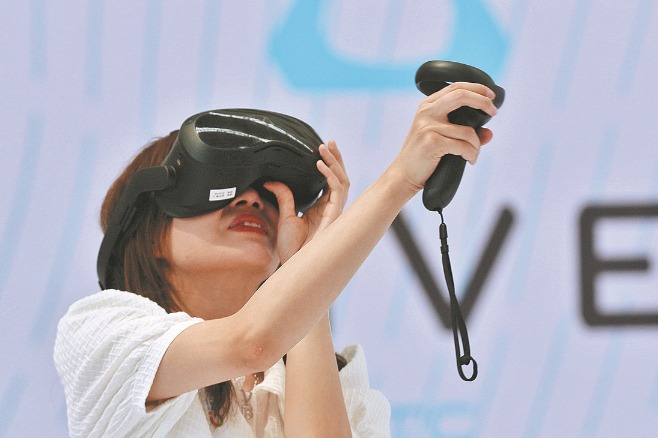